The Real Truth Behind Fashion Trends We Follow Blindly

The feminine beauty ideal is a “socially constructed notion that physical attractiveness is one of women’s most important assets, and something all women should strive to achieve and maintain”. Feminine beauty ideals are rooted in hetero-normative beliefs, and heavily influence women of all sexual orientations. We are going to share the dark secrets behind popular fashion trends that all of us have been following for years. Trust me, you’ll be as amused as I was while doing research on them.

2. CORSET A.K.A THE TUMMY TUCKER

A corset is a close-fitting piece of clothing which has now become a fashion statement for millennial women.

The origin of fishnet stockings, the racy leg ornaments which are all the craze today, have a much darker history than you can imagine.

Garter Belts are also referred to as shapewear and may come with suspender slings attached. These clips, also known as suspender slings, are best attached to stockings with a simple belt that does not have lace or ‘hold-ups’ with a silicon rubber lining.

Not all distressed jeans were worn as a fashion statement.

The word “grunge” dates from 1972 but did not enter popular terminology until the birth of the Seattle sound, a mix of heavy metal, punk, and good old-fashioned rock and roll, in the late 1980s. The youth movements most often associated and compared to grunge-hippie and punk were driven both by music and politics.

Gladiator sandals are great if you want to flaunt your legs and your end-of sock weather pedicures. 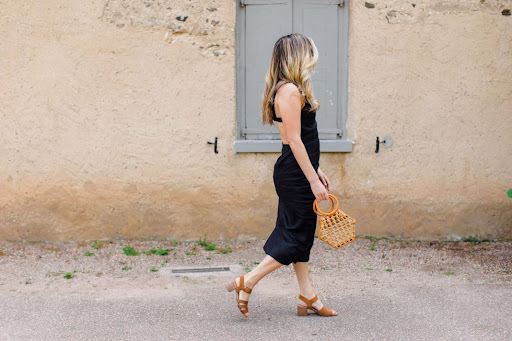 Trendy Ways To Work Linen Into Your Wardrobe

Here's how to style linen and stay easy-breezy this hot weather season. 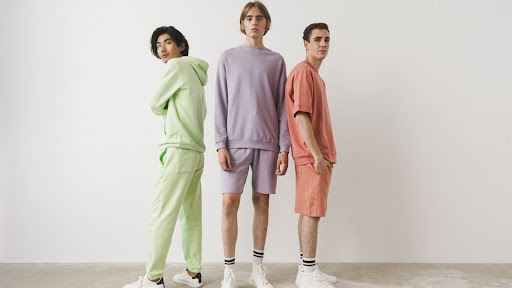 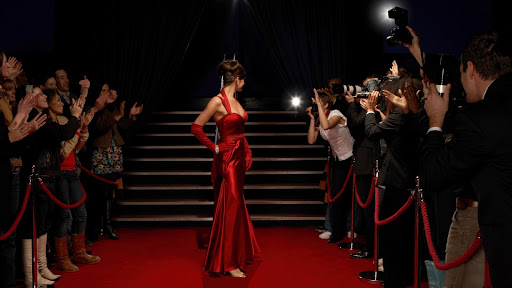 25 Celebrity Outfits You Can Recreate on a Budget 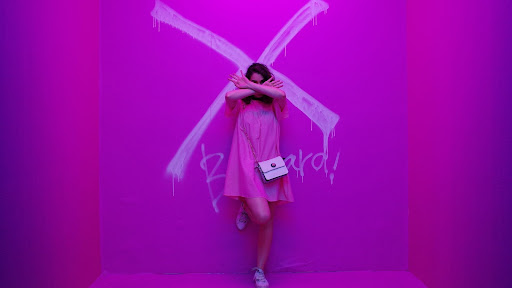 13 Best Summer Dresses For Women to Beat the Heat

From mini and midi to maxi and modest. 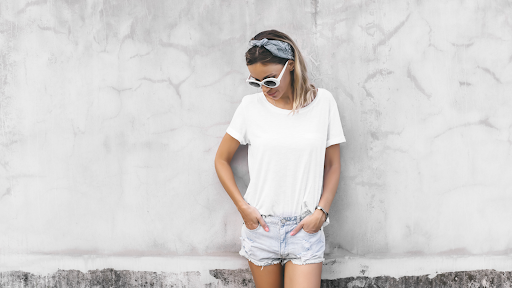 6 Tips You Should Swear By While Wearing White

Summer is here, and so is the season of breezy white clothes! Here are 6 tips to wear white like a pro. 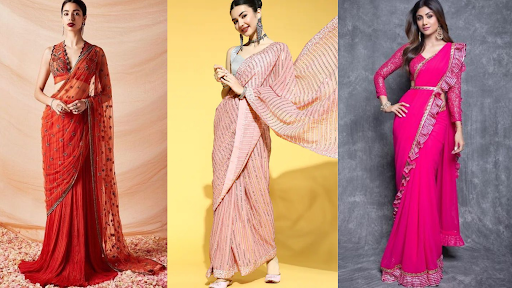 Yeh "saree ki saree" information is really important for you! 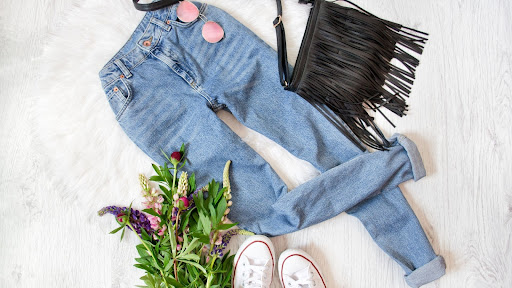 7 Alternatives To The Unforgiving Skinny Jeans

Sick and tired of skinny jeans? 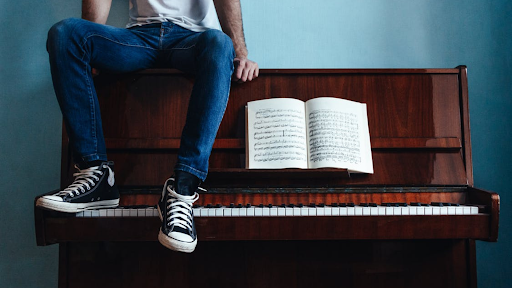 Update Your Summer Footwear Closet With These 10 Trendy Shoes 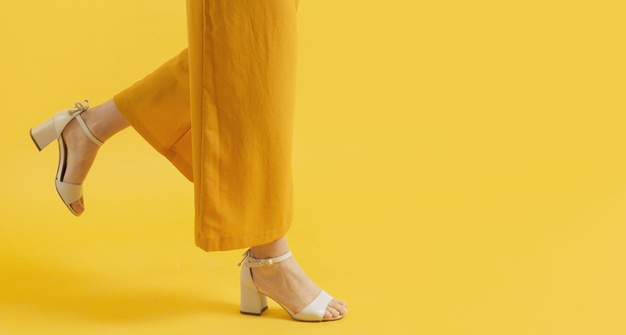 Ladies, Get These 9 Cute Summer Footwear That Aren't Slippers 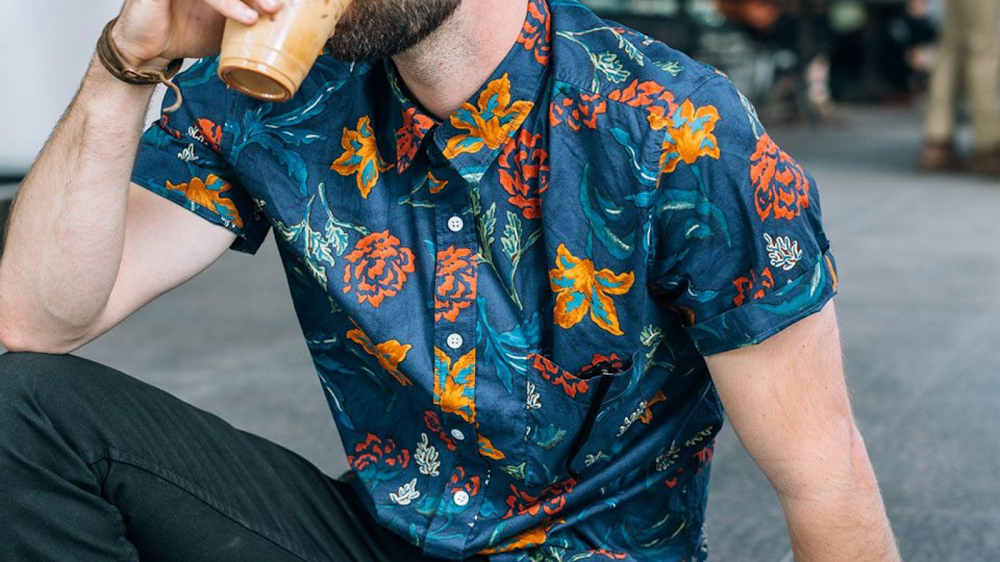 Learn how to wear, accessorise & shop for prints like a trendsetter! 8 Indian Prints You Should Have In Your Closet

Amp up your style and elevate your outfits, with these gorgeous Indian prints. 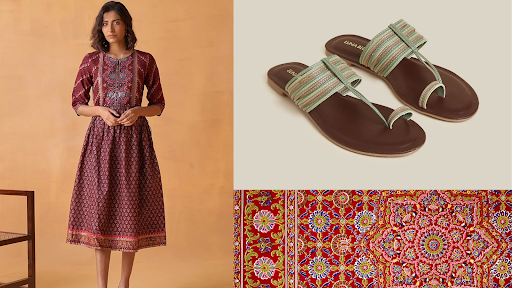 Let us bring you up to speed, with the most trending style fad. 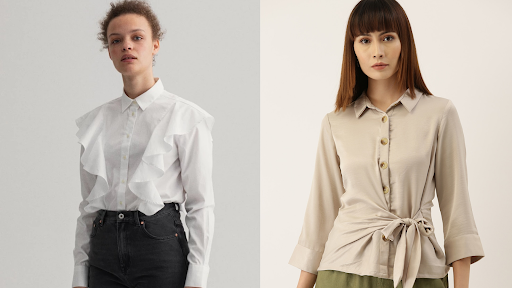 10 Shirts Every Woman Should Own

Oh, shi(r)t! You don't have enough shirts in your wardrobe. Take our help. 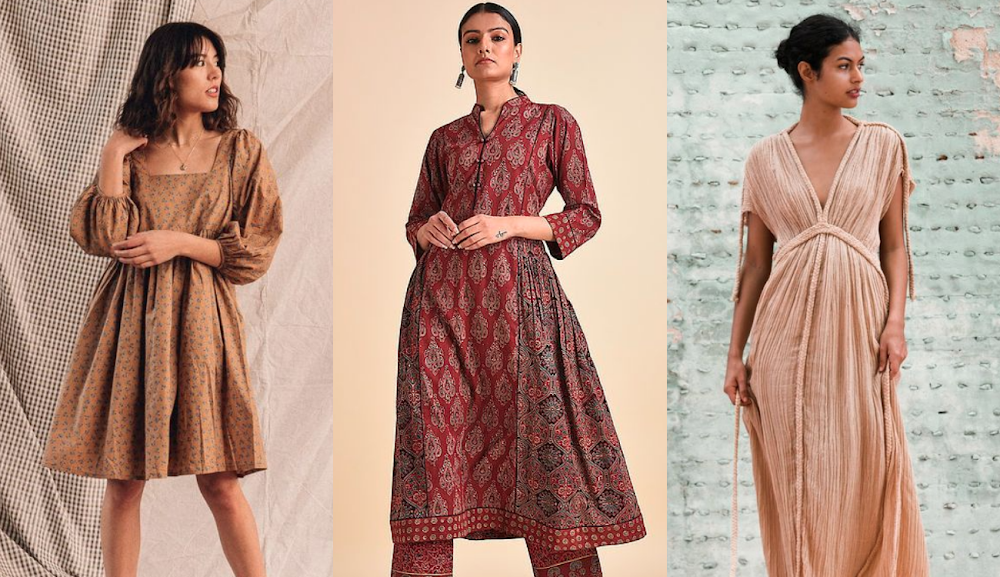 30 Breezy Outfits To Slip Into This Summer

Fresh out of fashion inspiration? Turn to our sunny summer lookbook for trendy outfit ideas. 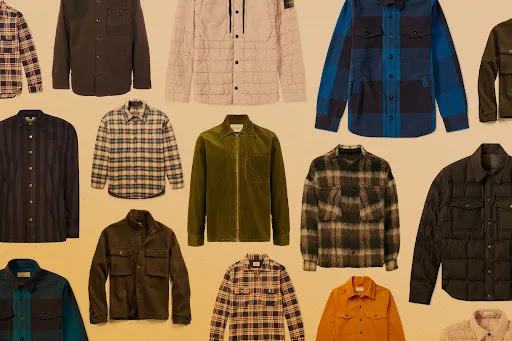 10 Best Shirts For Every Man’s Wardrobe

The button-downs to lock down

Trendy Ways To Work Linen Into Your Wardrobe

Correct us if we're wrong, but we doubt your idea of a fun summer involves sweat-heavy clothes an... Read more

How To Wear Linen

Lana Del Ray got the "Summertime Sadness" 8 years ago. But for people living in the hotter region... Read more

25 Celebrity Outfits You Can Recreate on a Budget

Celebrities, they're just like us! Except for, you know, the outrageously high bank balance and a... Read more

13 Best Summer Dresses For Women to Beat the Heat

Now that the mornings are brighter and the days are longer, you might feel as though you have a l... Read more

6 Tips You Should Swear By While Wearing White

If there's a colour for summer, it has to be: breezy white! The reflecting heat bit aside, white ... Read more

If your saree goals were set by Main Hoon Na ki Sushmita Sen, you need this. More than any other ... Read more

7 Alternatives To The Unforgiving Skinny Jeans

Hold up, are skinny jeans out of style? According to Instagram Reels and Gen Z, the era of skinny... Read more

Update Your Summer Footwear Closet With These 10 Trendy Shoes

To spend an entire season with a single (or maybe two) pair of footwear is such a guy thing! What... Read more

Ladies, Get These 9 Cute Summer Footwear That Aren't Slippers

Whether we like it or not, summer is here, which means it's time to retire those cosy house slips... Read more

Find the best fashion stores in your city with magicpin

Shop your heart out at the best fashion stores near you. Use magicpin to locate the best deals and vouchers of the best fashion brands and the nearest stores in Delhi NCR, Mumbai, Pune, Bangalore, Hyderabad, Jaipur, and Kolkata.

Get the best fashion tips and recommendations on magicpin

What looks good on you, what are the best fashion trends, hot picks for winter, the colour of the year, what shoes to buy, affordable shopping hacks and more… discover everything about fashion and get the best fashion recommendations on magicpin.