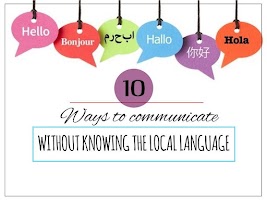 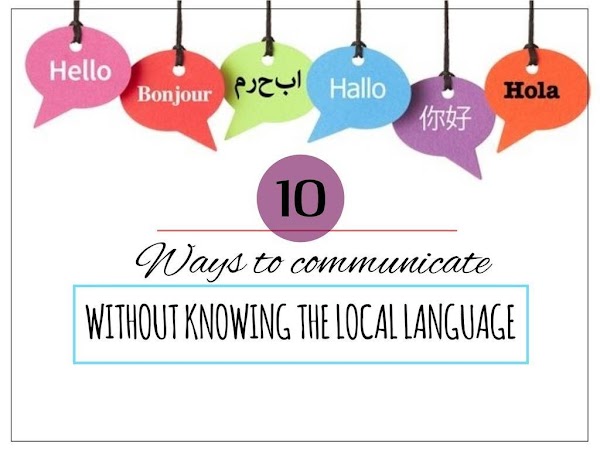 Language seems to be the biggest challenge when traveling to any non-English speaking country. Though we have Google to translate in a second whatever we want, some tips are always helpful. You can't always be on your phone translating each and every line in a conversation. The problem is real and the solutions are less. There could be a lot of build up tension and stress which does not let you break the communication barrier. A potentially surprising chance could turn into an unpleasant encounter with someone just on the basis of how you put yourself forward to communicate. For any traveler, the best stories come from what is unplanned and in this case, without knowing how to work your way around any foreign country you would be stuck in your cocoon fearing to venture into the unknown. Because you never know what could happen, what you understand and what the other person means could be two entirely different things that could lead to a lot of trouble. So, to make it a little easy for you, we have discovered 10 best tips on ways to survive in any country without speaking the local language.

1. Pointing Rather Than Speaking

No, pointing and gesturing towards someone is not rude when it's a necessity and it saves you from a lot of trouble wrong communication can make. The simplest gesture conveys the most information at once. If you want a person’s attention on an item, pointing will get you there faster than trying to say “May I please know the price of your delicious puff pastries?” Not just for menus or while shopping, but to know directions too. Just point where you want to go on the map instead of figuring out the correct pronunciation which might end up taking you to somewhere else. Hand gestures are almost universally understood and majorly most of them mean the same thing everywhere. But, be sure to check out the customs of the country before you start roaming about doing hand gestures which could come across as offensive for them. 2. Maths Stays The Same All Over The Globe

Relying on numbers can be a lot more beneficial than you think. Learning to say just 0 to 9 is a lot easier than learning a whole new language. Maths is a universal language. 2+2 = 4 stays same everywhere on Earth which automatically lessens your problems. Instead of choosing to find the right word for something, use numerical like '4th number' for something you want. People are bound to understand you better. When in doubt, just indicate a number. Suggested Read: 12 Destinations in India That Will Entice You To Travel All 12 Months

Suggested Read: 10 Most Beautiful Places To Visit in Monsoon in India

Having maps offline is super important because you wouldn't get access to the internet everywhere and you surely don't want to get lost just because of that. GPS works on your universal language. So, it shouldn't worry you if the road signs are in a local language that you can't make head or toe off. Your maps are your saviors. It is the single most important tool to help you get around. And maths is a genius help here too. Just count your steps and reach your destination (It's a new sort of adventure altogether) 4. Language Translators - If You Use Them Right

We have all seen the funniest wonders google translators does while translating a language to another. Most of the translators just convert the words in the language to the similar meaning ones of the other language instead of channeling the 'spoken language' of the country. These 'theoretical written translations' hardly come handy but if you know how to use it right the basics are always helpful. Sticking a phone to someone' face everytime you want something could become offensive. Instead, use them only for catchphrases. These can't be wholly relied on. There are apps nowadays for image translations too. If you have internet access, you can take a picture of a piece of text and translate it into another language. It doesn't give you the exact translation, but what it gives is good enough for you. 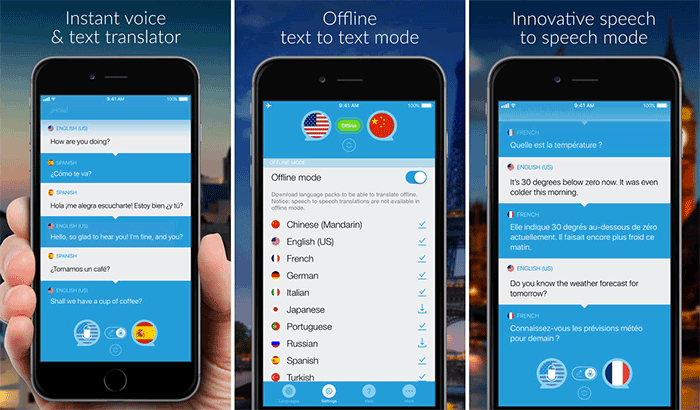 You don't need to learn each and every word of the language but knowing basic phrases is necessary. Like, 'Thank you, Please, Can I use the Bathroom' etc. go a long way. Or with the help of this, you can always quickly look up something and point to the translation to get what you need. Just remember what we talked about pointing at stuff. 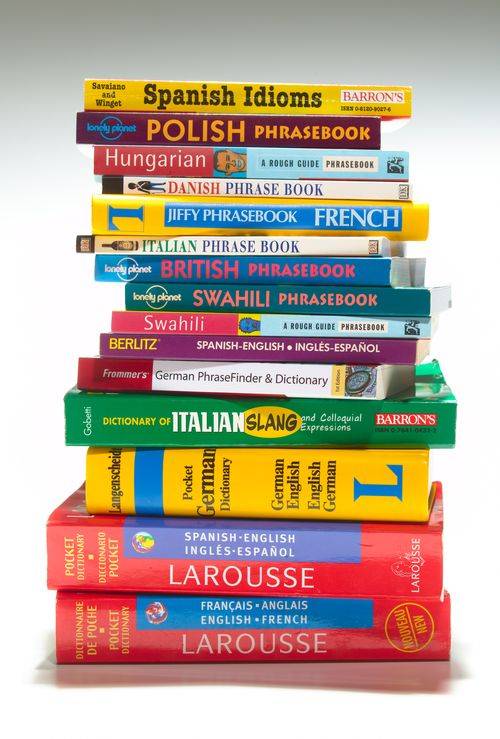 Suggested Read: Explore The 10 Spellbinding Places in India For Photography

Suggested Read: Trace The Ethnic Culture At The Top 10 Museums in India

Suggested Read: An Extensive Guide To Coorg ― The Scotland of India

6. Collect All the Business Cards And Brochures

Business cards and brochures are something we throw away as soon as we turn around the corner away from the eyesight of someone who's handing them over. But in this case, these become a prized possession. If you are in a hotel or on a cruise ship, take a business card or brochure so you can show that to get help to find your way back. You wouldn't have to speak anything. You could just show them to your taxi driver or the people you asl for help for directions. If there's no specific address written on them, just ask your hotel/cruise staff to pen that down for you on it. They would be happy to help. 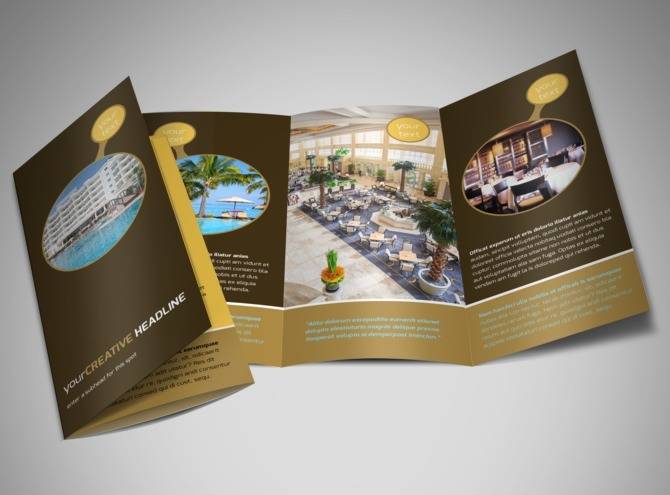 7. Be Firm With What You Want And Don't Hesitate In Saying No

This is very important! You obviously don't want to come across as rude offensive or insensitive towards anyone but you can't let anyone take advantage of your situation. Preventing yourself from bad experiences is what you should focus on majorly. Communication barriers can lead you to a lot of troubles and you definitely don't want your trip to get spoiled because of that. Without being tourist-rude, if you feel you are being taken advantage of or the seriousness of your request is not being taken seriously, be firm and insistent on your point and refuse anything that sounds unreasonable to you. 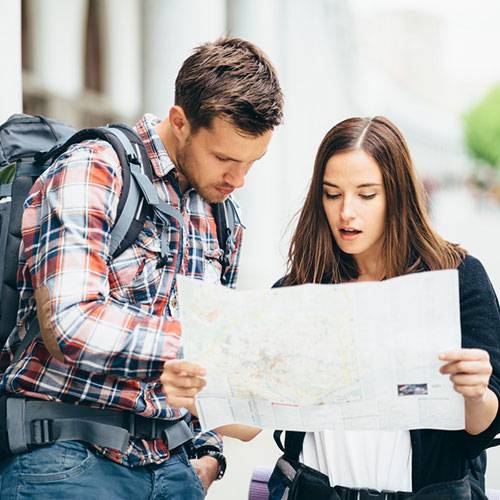 8. Let Your Body Do The Talking

A smile goes a long way as you may have heard a hundred times by now. But to know how to communicate in a foreign country without knowing the local language, this is a basic key. You may not know the language but your body conveys a lot. When you can’t speak the same language you learn how important body language is, and how nice it is when you can talk to each other and well understand how friendly people are being, even when you can’t understand what they’re saying. 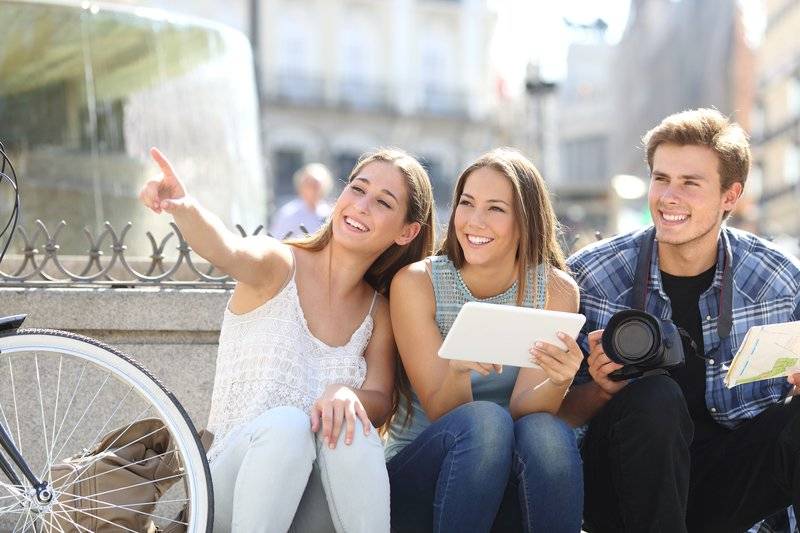 Suggested Read: 20 of The Best Restaurants In Goa That Make Us Fall In Love

Suggested Read: Explore All The Best Bars In Goa To Dance Your Night Away

Suggested Read: Update Your Itinerary With These 50 Amazing Things To Do In Goa

Suggested Read: Tropic Like It’s Hot: What To Wear In Goa

To go about a country with people in a similar situation as yours comes across as a bigger relief than you might imagine. Booking a tour of the city you are in will put you at ease as half of the work will be done. You just have to eat and click pictures now. But this is only for those who want to do the touristy stuff. If you are one of those travelers who want to go about exploring a city like a local, then this one's not for you. Book a full-length organized tour if you want someone else to take care of all the details. You’ll have someone around nearly every minute who can speak English and the local language, and they can help you out with any concerns. 10. Use Your Smartphone Camera To Record Your Route

This is an intelligent tip that is so simple to follow but we hardly ever think about it. When you can't read road signs or even the numbers, use your smartphone to take pictures of landmarks like - intersections, buildings, signs, and other things. This makes it easier to retrace your steps back via the photos and not stop for directions every second step. It also prevents suffering from any bad encounters. It’s like a modern-day version of breadcrumbs. Be polite, relax, smile and know how to use your resources properly. This would help you in a long run wherever you travel.

Q.2 Does all of India speak Hindi?
A. Most of the languages have many things in common and Hindi is no different than other languages. There are many states in Southern and North Eastern India where the majority of the population do not know Hindi. Other than Hindi they can either speak their regional language or English or both. 10 Doodle Artists Whose Instagram Feed Will Make You Want To Scribble Right Now! 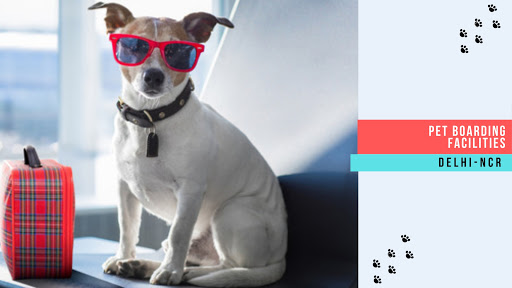 Can't Travel Because Of Your Pooch? Lodge Them At These Boarding Facilities Where Your Furry Friends Will Be Treated Right 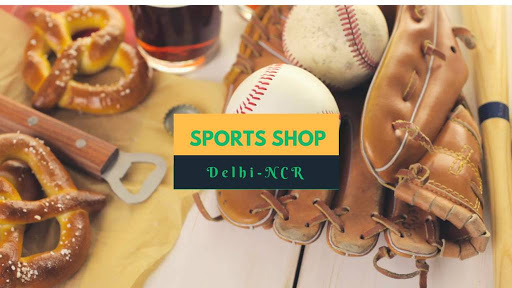 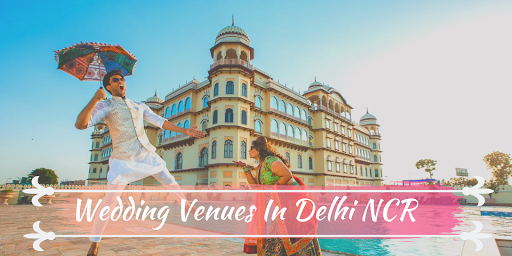 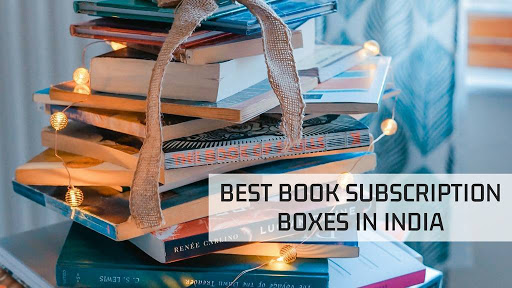 A Treat For Bibliophiles - 10 Book Subscription Boxes In India 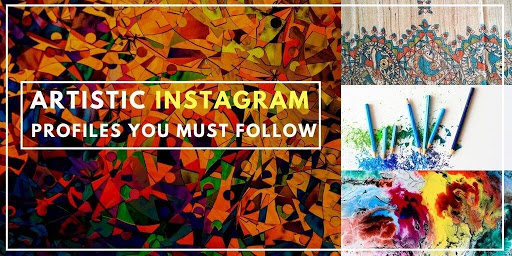 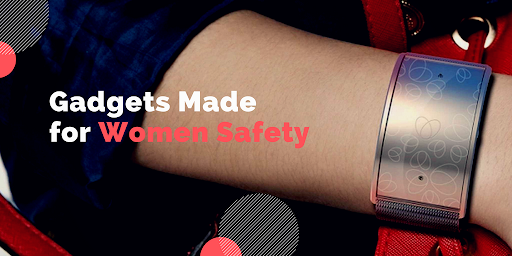 Top 10 Woman Safety Gadgets Which Will Be Your Ultimate Saviour 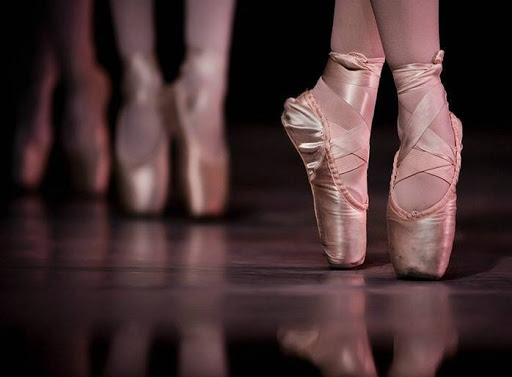 Ballet, Freestyle Or Hip-Hop: These Top Dancers In India Have Definitely Defined Each Dance Form Better 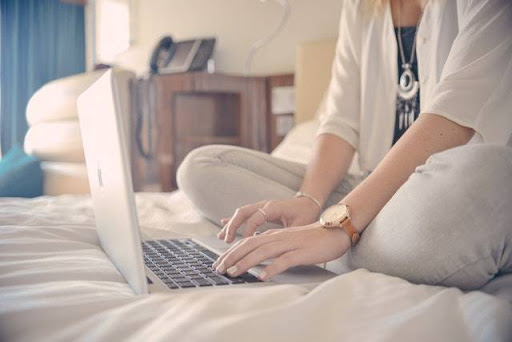 The Best Portable Bluetooth Speakers You Should Buy in 2018

10 Out Of The Box Wedding Gift Ideas For Every Budget

Pic(k)Tiles: Perfect Gift For Your Loved Ones And Memories For Your Walls

6 Ways To Style Your Swimsuit Off The Beach

10 Doodle Artists Whose Instagram Feed Will Make You Want To Scribble Right Now!

Nothing can put thoughts and creativity better on paper without doodling - These Doodle Artists I... Read more

Can't Travel Because Of Your Pooch? Lodge Them At These Boarding Facilities Where Your Furry Friends Will Be Treated Right

Pet parents living in Delhi-NCR, rejoice! Holidays are the most exciting thing, except for when y... Read more

Planning to go on a trek or camping vacation? Don't worry! We've covered the best sports and adve... Read more

Wedding shenanigans are glorious in India, it's not just a union of two people, i.e. the couple b... Read more

A Treat For Bibliophiles - 10 Book Subscription Boxes In India

This one is dedicated to all Bibliophiles - These 10 book subscription boxes in India are everyth... Read more

Art is something which wins one’s heart and leaves a footprint in the mind. Such heartrobe artist... Read more

Top 10 Woman Safety Gadgets Which Will Be Your Ultimate Saviour

Women safety in India is highly compromised which have actually resulted in making India - A Vuln... Read more

If you've got the right content writing format in your mind then nothing can stop you from writin... Read more

Ballet, Freestyle Or Hip-Hop: These Top Dancers In India Have Definitely Defined Each Dance Form Better

Pick your favorite dance form and get inspired by these Top 10 Dancers In India who have beautifu... Read more

Get the best vouchers and deals on magicpin

Make shopping fun and affordable. Use magicpin to save big and get exciting vouchers on the best food outlets, beauty brands, fashion stores, electronic gadgets and grocery delivery. Get the best deals on vouchers at the best offline stores near you. Save big on exciting online vouchers with magicpin.

Find the best brands on magicpin

Get the best savings on magicpin

magicpin offers big savings on the most popular fashion brands, beauty products, electronics and grocery delivery. Use magicpin to save money on the best brands and products ranging from groceries to beauty products, fashion outfits and restaurants near you.