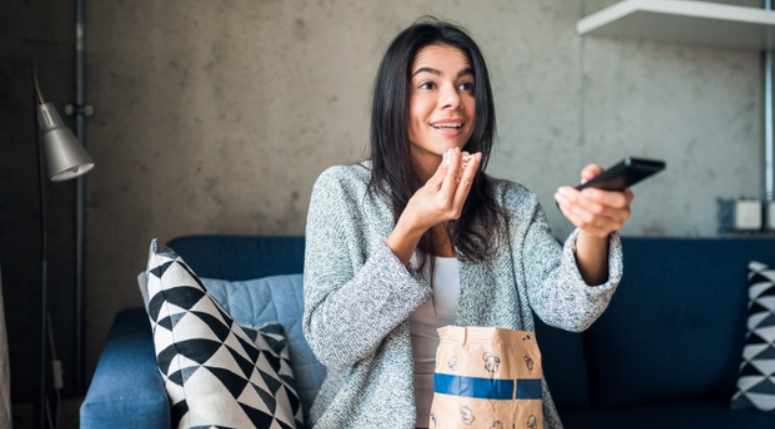 5 Awesome Shows You Should Stream On Sony LIV

Have you ever spent hours browsing through the homepage of your favourite streaming site, only to realise that there's nothing on there you feel like watching currently? Then you probably know where I'm coming from. It's a truly frustrating experience when you get your bowl of snacks, snuggle under the blankets, and power up your laptop to binge-watch a new show through the night, but either the options available don't appeal to your tastes, or you've watched every single thing that piques your interest already. Sigh, what a waste! Might as well just sleep it off, right?

Nope. If you only ever settle on a few select sources of entertainment every time you want to watch something, there's bound to come a time when the repository has been more or less exhausted. So what we're trying to say is, why not take a break from your usual streaming platforms, and try a new promising site instead? The one we're referring to in particular here is, Sony LIV. Did you know you can watch some stellar, exclusive content produced by both foreign creators and those closer to home on there? Well, that's what we're here for. So, allow me to walk you through the 5 best shows on Sony LIV you can and absolutely should stream first chance you get!

First things first, yes that's Dr Watson! But moving beyond the remarkable cast, this crime drama is brilliantly crafted and seriously addictive. It's very easy to get hand-held camera direction wrong, but the shaky aesthetic here adds to the shows accuracy and mysterious theme. The storyline is extremely captivating with every scene drawing you in deeper, amplified further by the ingenious yet understated acting chops of the cast members. This gritty six-part drama is certainly one of the most underrated shows to grace our televisions despite how terrifically entertaining it is.

Also Read: 5 Things You Can Do Online If You Enjoy True Crime 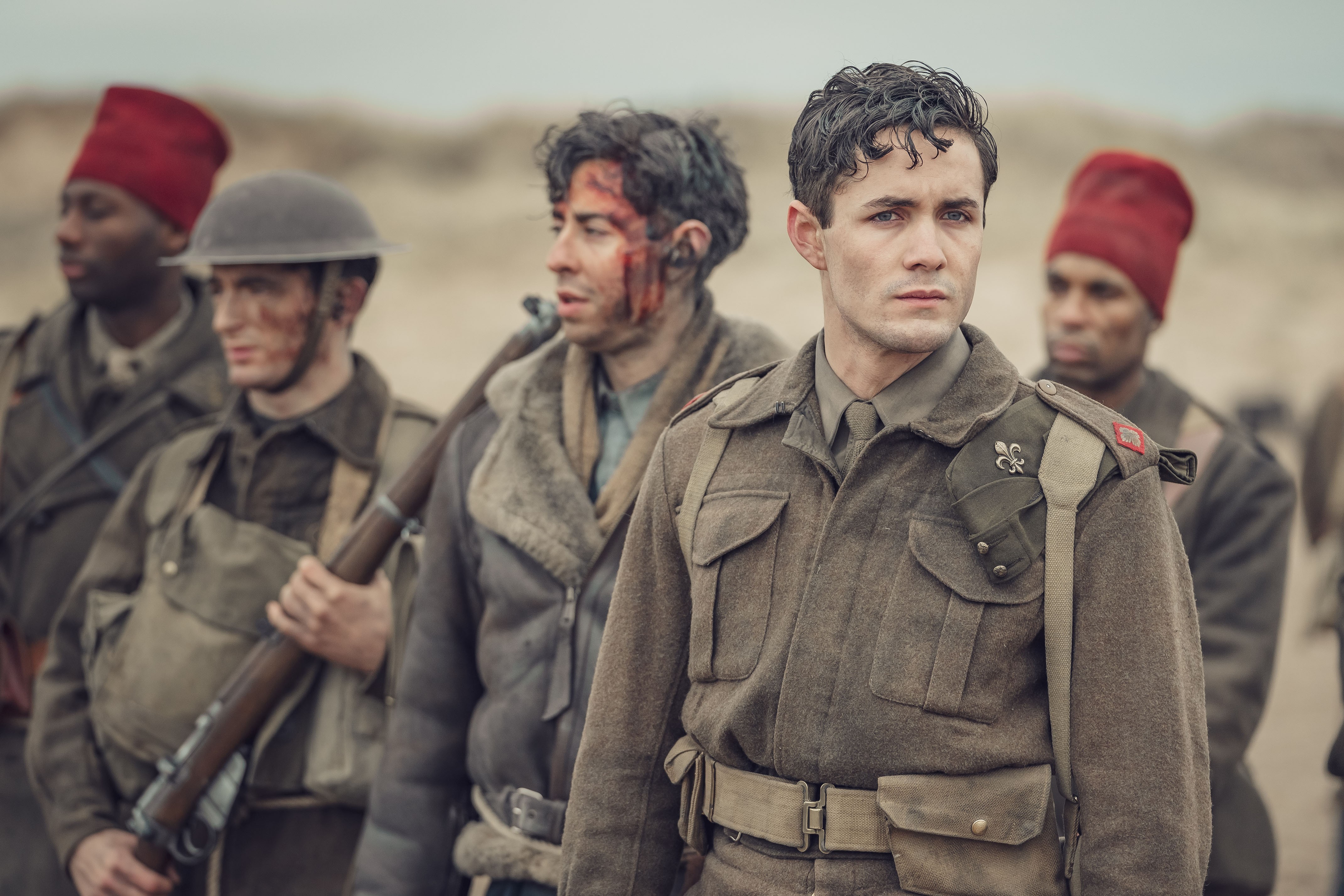 This wartime drama revolves around the impact of WWII on the lives of ordinary people, and shows all the gritty details from the perspective of the Polish. A true delight for lovers of history, World On Fire features incredible special effects, stunning cinematography and some seriously stellar performances by the main cast. To top it all of is the intriguing premise of the plot, which may sometimes deviate from the accurate chronology, but is thoroughly entertaining none the less! 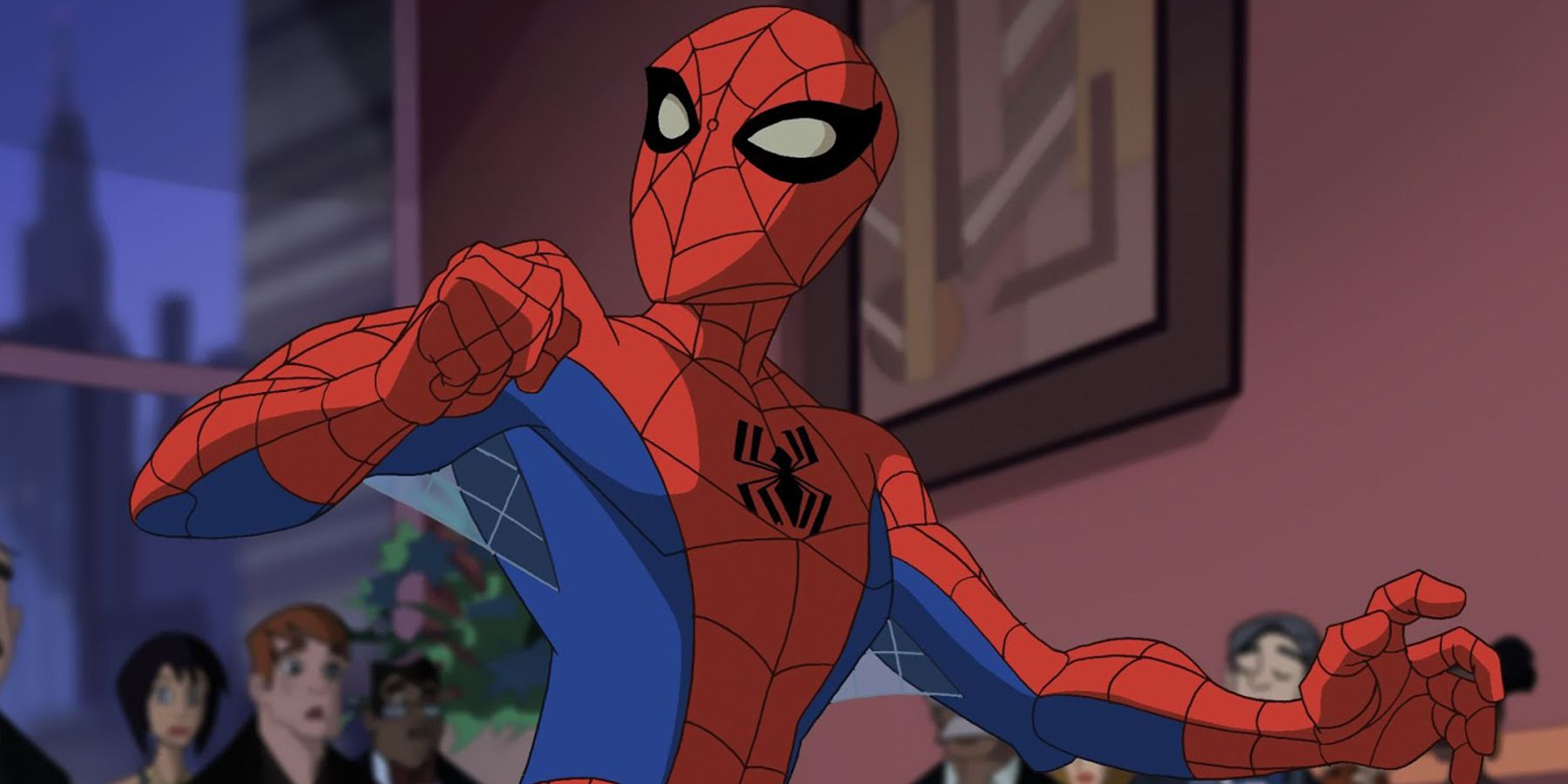 No, we're not kidding. Yes, the most iconic Spiderman animated series can be streamed on Sony LIV right this instant. It's a show that a lot of us grew up with, but continue to be fascinated by to this day. After all, it is one of the greatest superhero animated series of all time! An expansive array of legendary villains like Venom, Green Goblin, Doctor Octopus and Vulture, excellent supporting characters, and the originality and creativity of the show despite abiding by the spirit of Peter Parker's story, are some of the reasons you need to play this one right away.

Also Read: #LifeRewind With These 8 Animated Movies That Are Larger Than Life Itself

As someone who's always been interested in the subject of history but felt discouraged by the process of sifting through hundreds of pages of words in a tiny font, this show on Sony LIV was the saviour I didn't know I needed. Dubbed as an informative historical documentary that's surprisingly accurate with facts and figures, don't mistake Tudors as another drab informative show online. Tudors follows the life and wives of Henry VIII by adding the flair of drama and suspense, and manages to make British history highly addictive with its stunning story-telling.

Also Read: 10 Shows You Can Watch Online To Sharpen Your Intellect 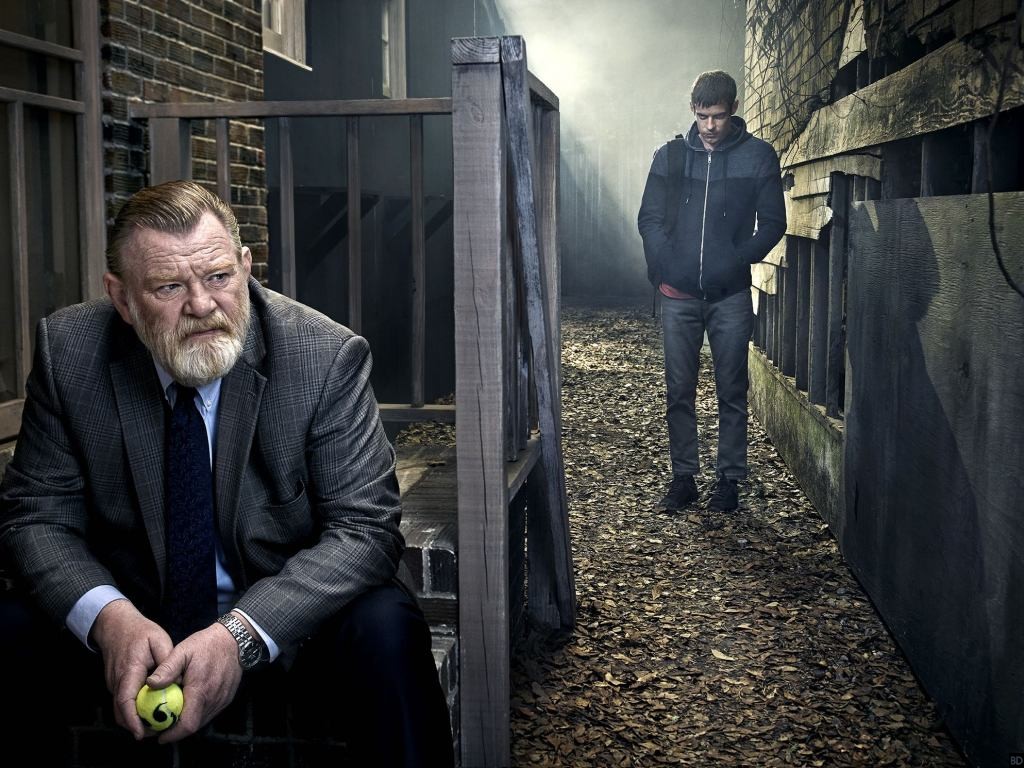 As fanatically nuts as I am about anything Stephen King, I can positively say this recommendation doesn't stem from a place of partiality. Because I know people who hadn't so much as picked up a horror novel previously, but turned into devoted followers once they binged through Mr Mercedes. It's that brilliant. Focused on the story of a psychopath who drives a stolen Mercedes through a crowd of people, this one is nail-biting thriller show packed with wonderful performances, moments of true horror, and an outstanding script full of unpredictability. Go watch it!

All these fantastic shows, available at the click of a button on Sony LIV? Wow, that's like a stream come true! Sorry, not sorry. 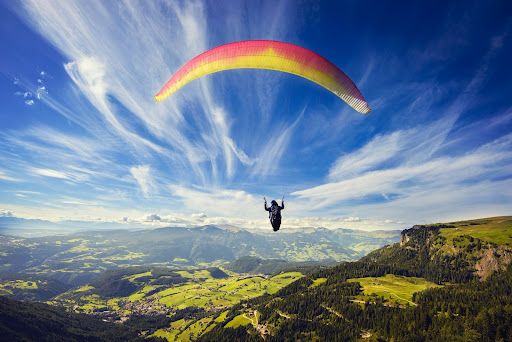 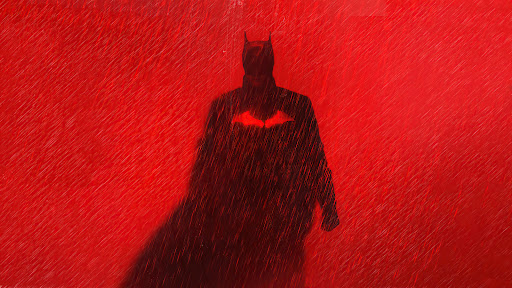 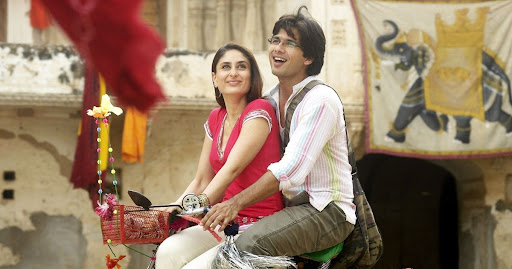 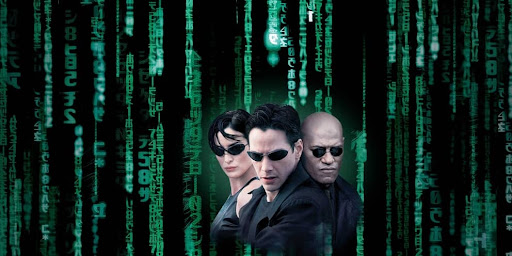 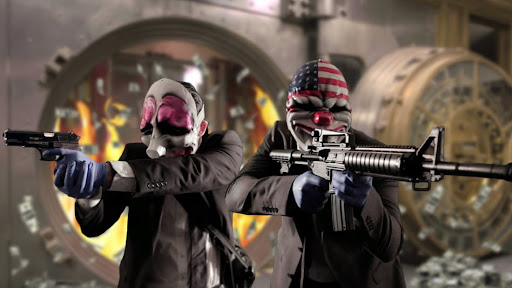 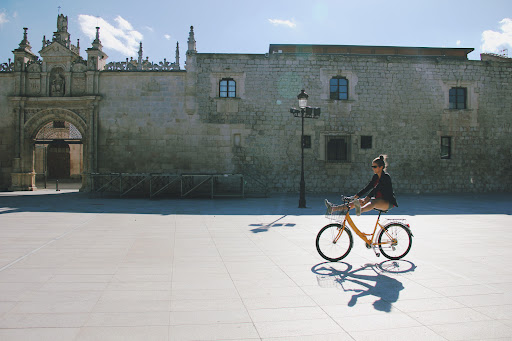 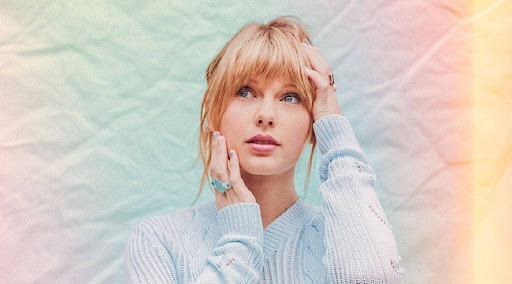 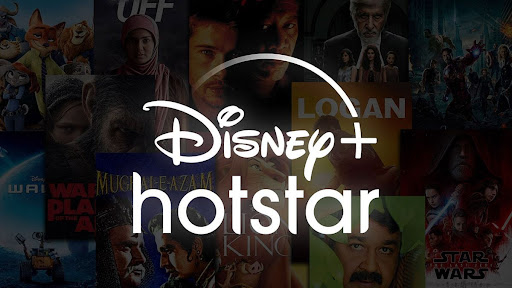 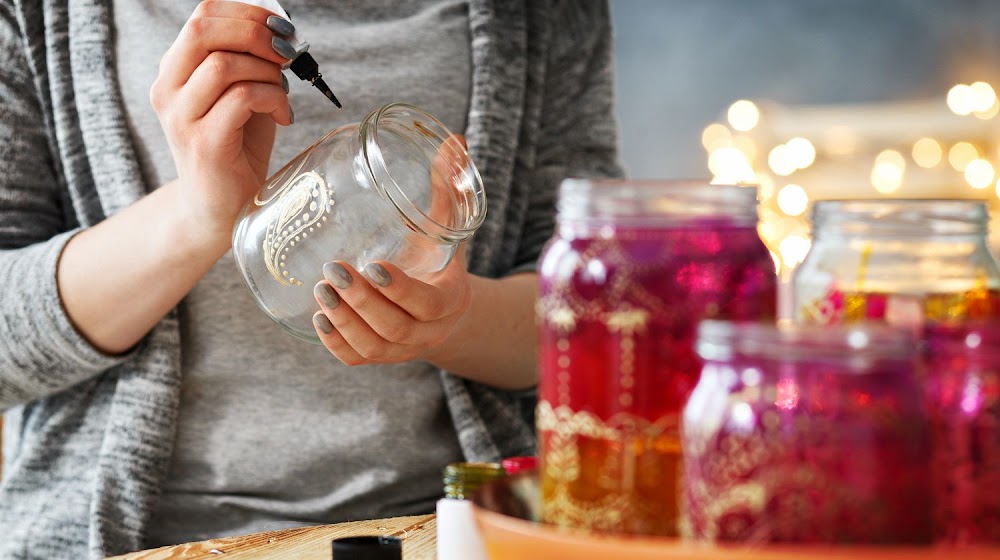 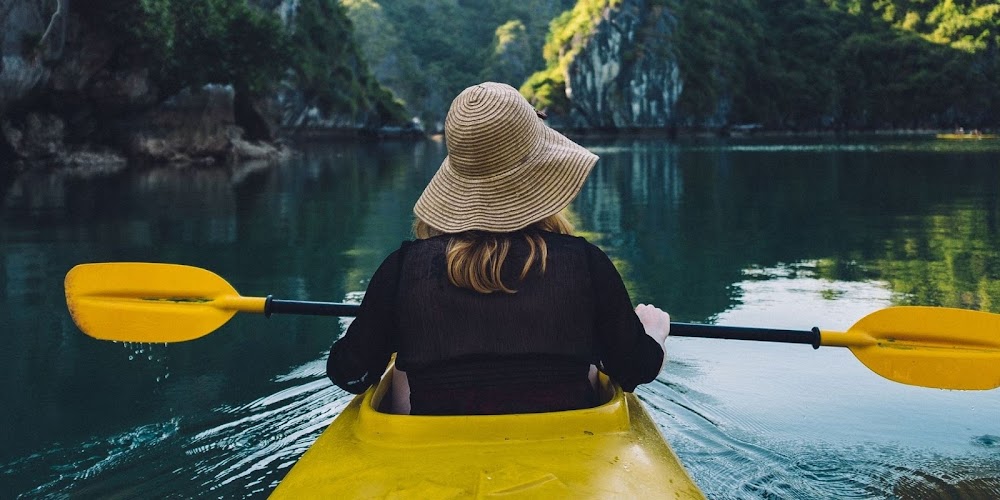 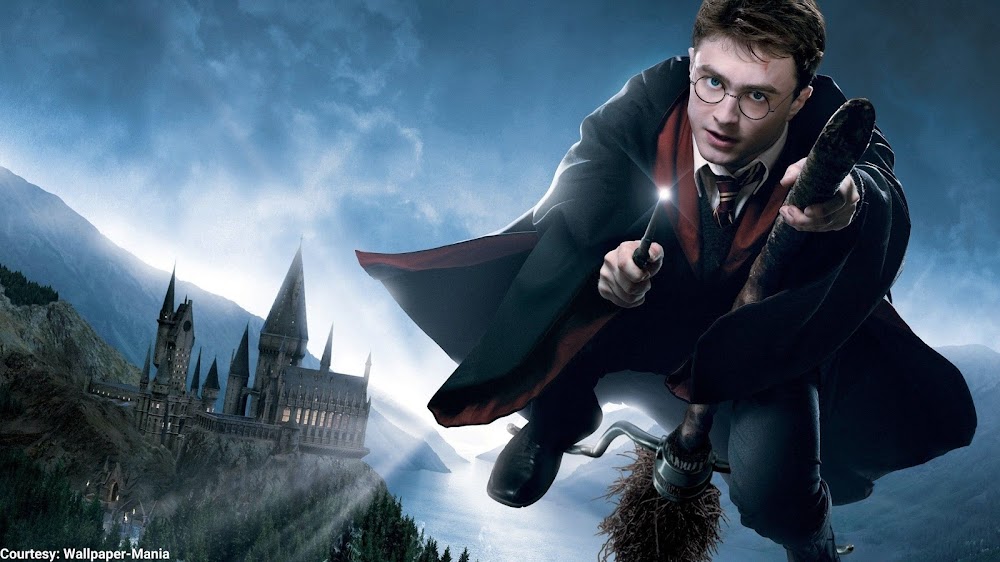 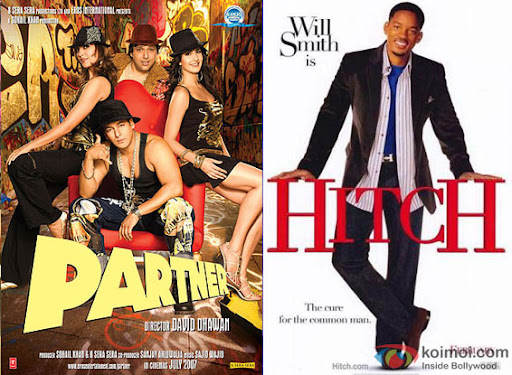 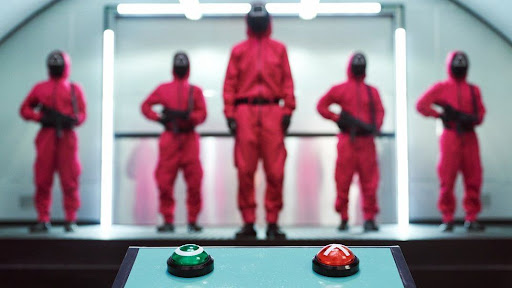 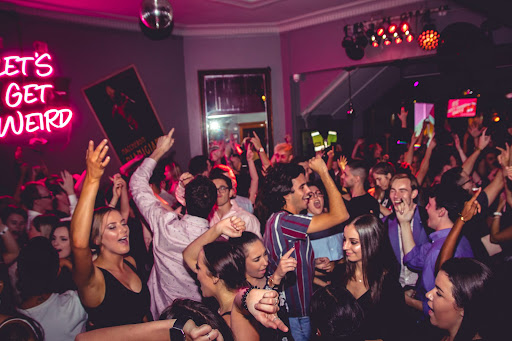